While the site is primarily for Iowa insects, I have included specimens that I have collected while on trips to other states. When you click on a species, you will see a map of Iowa and specimens collected in Iowa will show up.

Also want to thank Ryan Rasmussen for letting me use his photographs on the site.

The records on this site come from Bob Cruden, Bud Gode, others and Steve Hummel. Bob and Bud spent several years sampling and documenting the odonata in Iowa. Steve, like many of us is still wandering around finding new things. Sightings that have Bob Cruden's name may be some of Bud's but the data I received was from Bob and did not distinguish Bud's sightings.

Pictures have the owner's name in the caption unless they are mine. I have tried to make sure the name of the person who collected the specimen is shown in the "Collected by" field. This only applies to the family and species pictures. Specimen photos should be assumed to be the collector's. 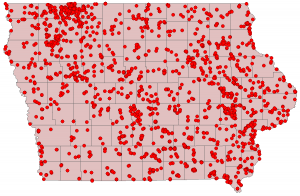 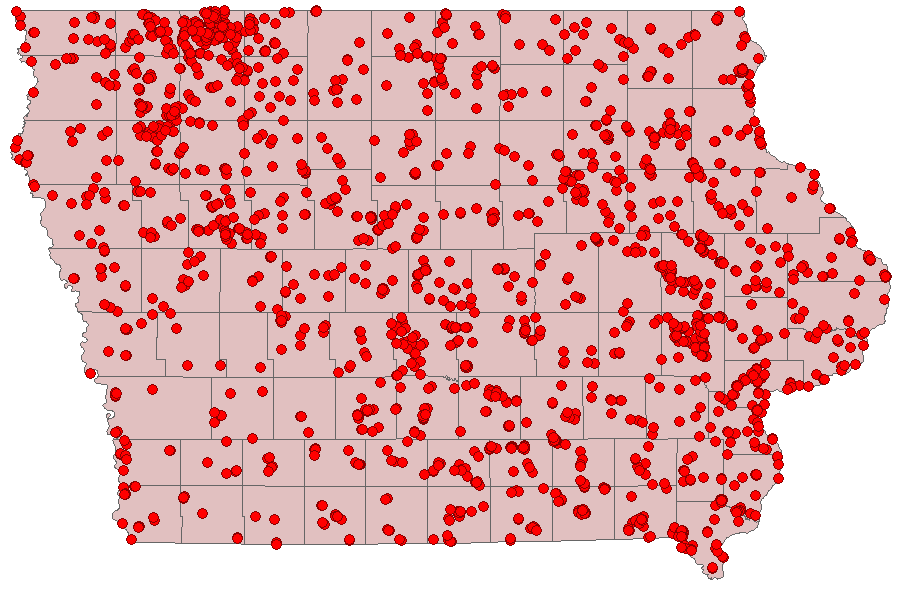 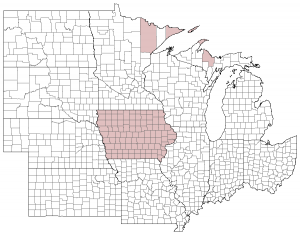 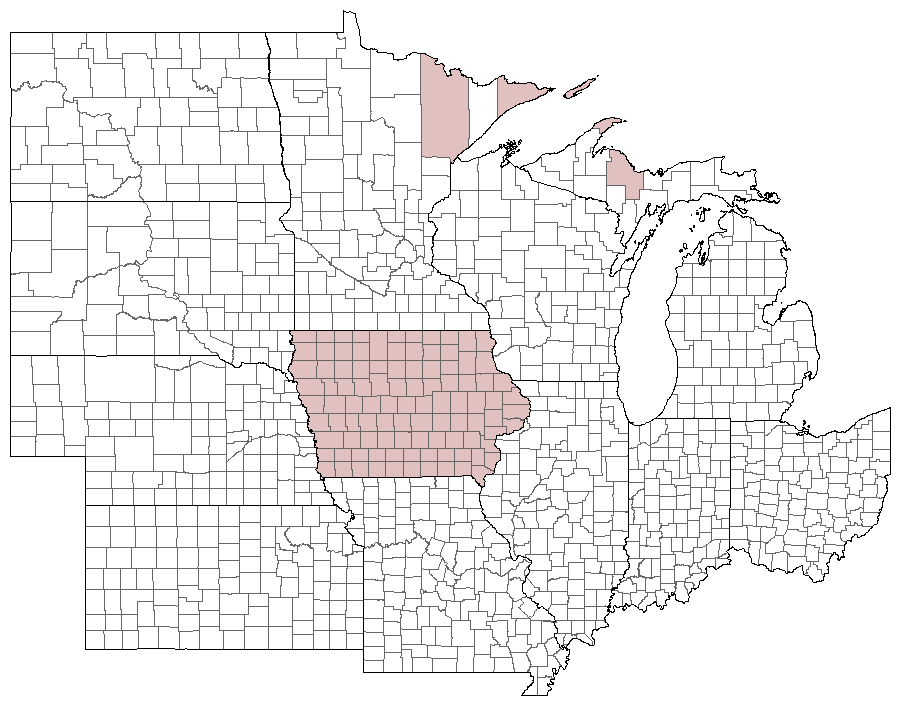 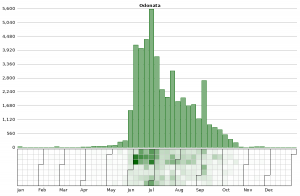 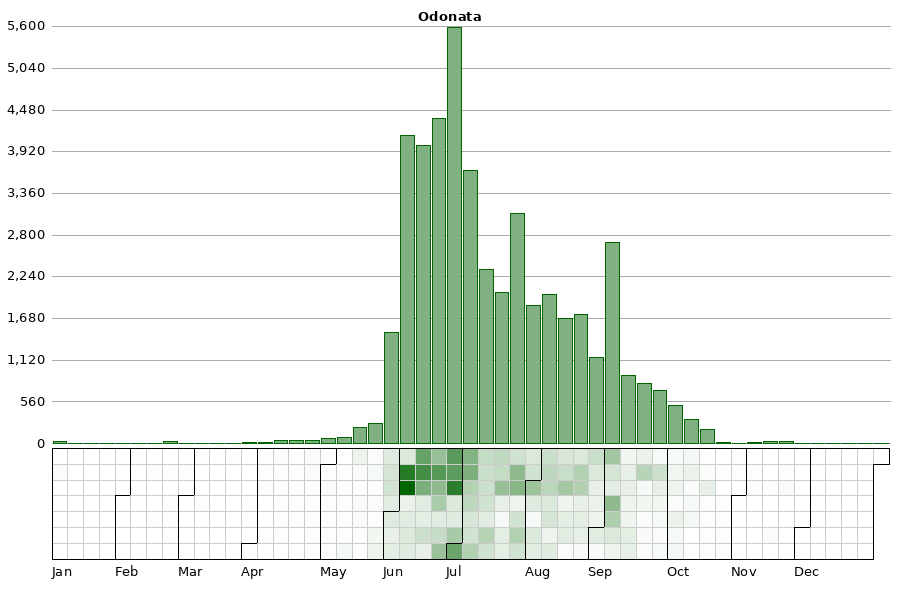 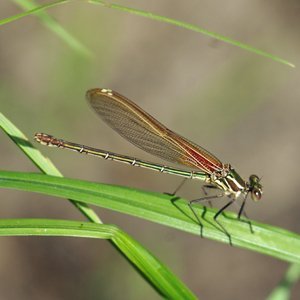 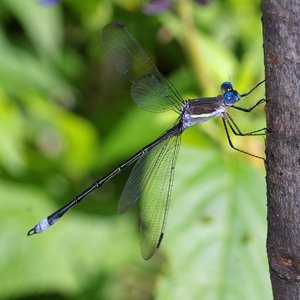 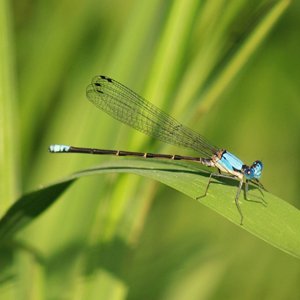 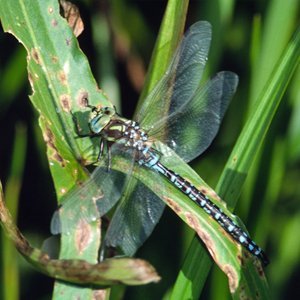 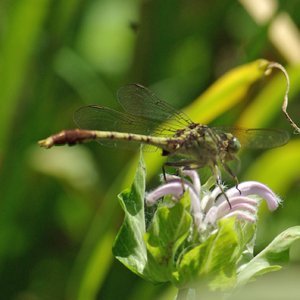 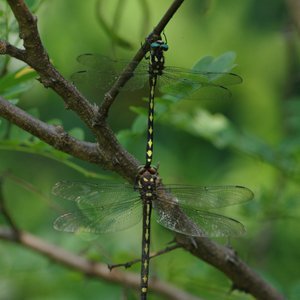 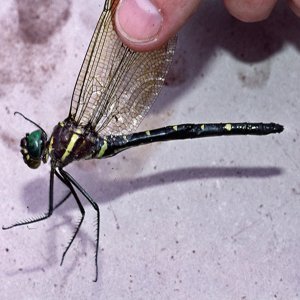 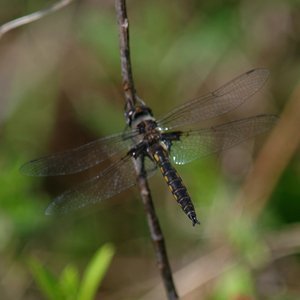 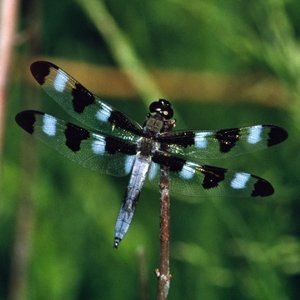